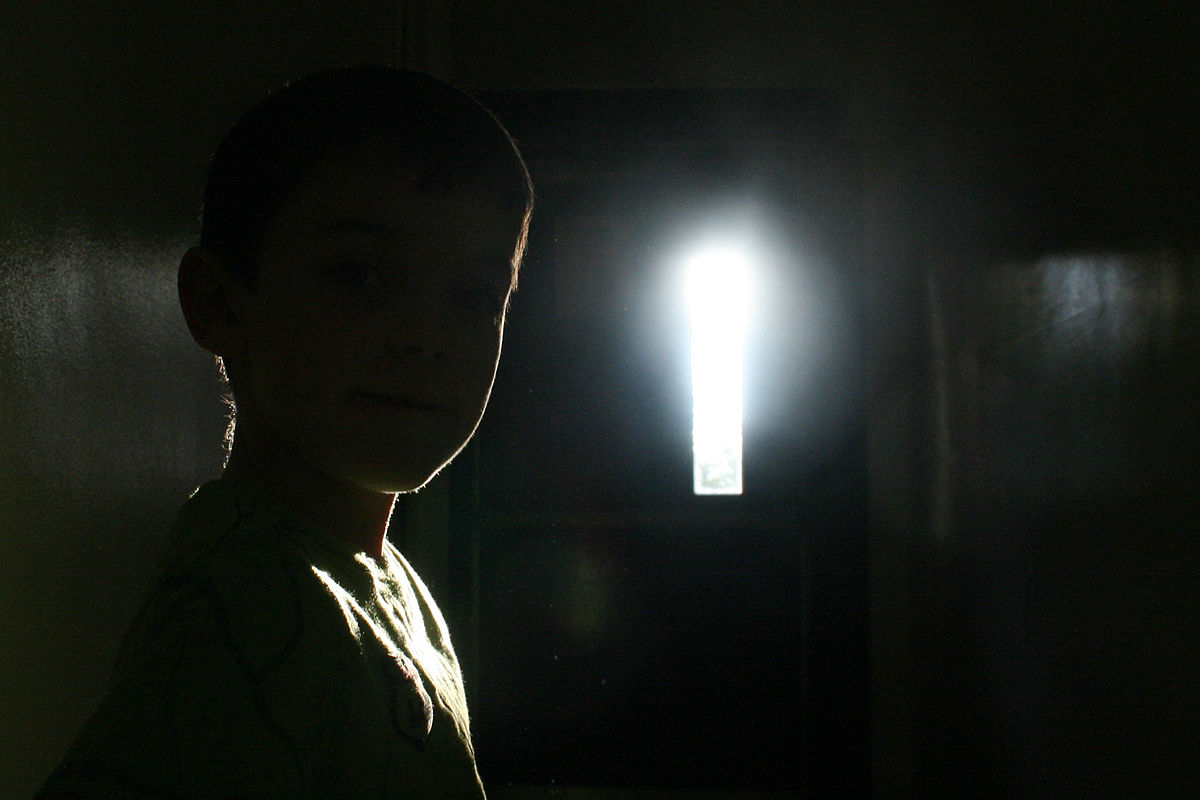 In 2018, 1,475 immigrant children have disappeared from the custody of the US federal government. One thousand four hundred and seventy five. With a total of around 7,000 immigrant children currently being ‘taken care of’ by the federal government, that makes a staggering 20% missing. Just gone. Officials claim they are not gone, but “somewhere else” and their whereabouts unknown. But that is only a different way to admit no one know where they are, what happened to them, and if they will ever come back.

These children were taken into custody after attempting to cross the border to the US with their parents. How do you ever explain to a parent, that their child is “somewhere else”, when it should be under protection of a government? While unaccompanied refugee children are known to be at a high risk for child trafficking, even in developed countries, those taken into custody directly should be safe – one would think. But the story of the missing children that recently made headlines in the US is a reminder to all of us that there is no such thing as a safe space for these children.

Not long ago, an airline attendant saved a young girl’s life as she noticed her in the company of a much older man on board a plane, obviously miserable and in shock. Airport security waited for her upon arrival, and she was rescued from her trafficker. Many of these children could well be in similar situations, with no one trained or even who just cares around to step in. Human trafficking happens in broad daylight, in any city or suburb and in our own communities. Children without friends and family to turn to, with no one noticing their going missing, are easy prey for traffickers. So are these 1,475 missing girls and boys. Children the US government didn’t think anyone would miss. But we do. These events show that legislation is woefully lacking to make sure children, as the weakest among immigrant and refugee groups, find the safety they need. #WhereAreTheChildren?