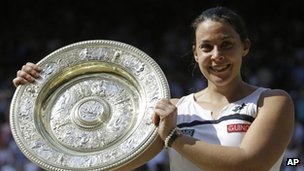 Marion Bartoli: ‚ÄúHave I dreamt about having a model contract? No. I’m sorry. But have I dreamed about winning Wimbledon? Absolutely, yes.”

Type ‚Äúwomen in sport‚Äù into Google and third in the list of related searches is for ‚Äúhottest women in sport.‚Äù Too often, women in sport are judged not by their abilities and achievements, but by their appearance. BBC commentator John Inverdale was heavily criticised for his comments regarding Wimbledon champion Marion Bartoli and how she was ‚Äúnever going to be a looker.‚Äù

More recently, double Olympic gold medallist in swimming Rebecca Adlington broke down over insecurities¬†about her body. Adlington is currently competing on ITV‚Äôs I‚Äôm A Celebrity… Get Me Out Of Here! alongside Miss Universe Great Britain, Amy Willerton. In a discussion with her fellow campmates, Adlington said: ‚ÄúIt‚Äôs also making me very, very insecure that I have to look a certain way. I was an athlete, I wasn‚Äôt trying to be a model, but pretty much every single week on Twitter I get somebody commenting on the way I look.‚Äù 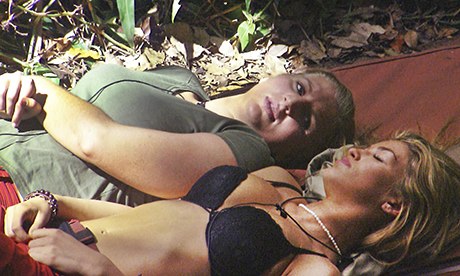 Adlington decided against wearing her bikini as she was anxious, particularly with Willerton sunbathing in a two piece.

According to Baroness Tanni Grey-Thompson, winner of 11 Paralympic gold medals between 1992 and 2004, body image is still a massive issue for women in sport: “The way women’s sport is covered, you’re still likely to be described as to how you look, what you wear, whether your hair’s nice, whether you’re pretty.‚Äù But it doesn‚Äôt stop there. She reveals that sponsorship also has more to do with appearance over ability, although she is hopeful that the legacy of London 2012 will help to change perceptions. Though perhaps the 2012 Olympics did not have as big an impact as anticipated. On 26 July 2013, an inquiry was launched by the Culture, Media and Sport Committee in to why despite the success of Team GB‚Äôs female athletes at the games, more girls and women were yet to take up sport. 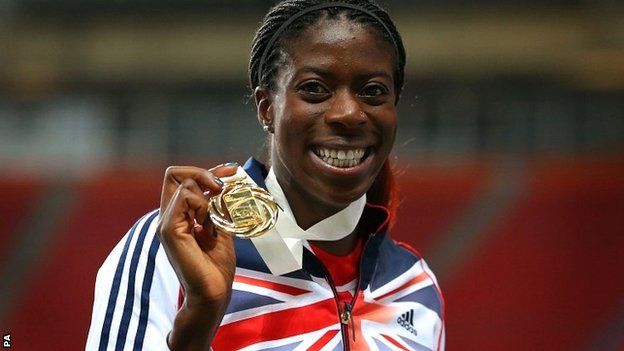 2008 Olympic champion Christine Ohuruogu believes that the culture of reality TV is partly to blame. Speaking to Radio 5 Live following the launch of the inquiry, she said: “I don’t want to put everyone in the same box, but a lot of these young women aspire to this kind of lifestyle: get rich, get famous, do the bare minimum and life is great. On the other hand sport is saying work hard, be determined. When you see who won gold at London 2012‚Äìthe likes of Jessica Ennis-Hill, Victoria Pendleton‚Äìwe have a whole host of women who have been working for a long time, for years, and it’s not been easy. It’s been hard work.”

Such ‚Äòreality show‚Äô fame is notoriously fickle and short lived.¬†Instead of being famous for fifteen minutes, wouldn‚Äôt it be nice to have a gold medal forever?