Growing up can be tough, and growing up as a girl can make things even more confusing.

We want to break free from traditional representations of ‘girlhood.’  We want to replace the culture of being “seen and not heard” with the loud, angry, and inspiring voices of modern girls. In this exhibition, we fix our gaze on the sometimes confusing aspects of being a girl.  Each piece plays with the focus of what it means to identify as a girl in a shifting cultural and political climate.

Gazed and Confused is not about a specific type of girlhood.  We include a variety of styles and subjects as rich and diverse as the audience that Girl Museum represents. Just like real girls all over the world, each artist has contributed something which reflects her own experiences and inspirations. Together, they provide a compelling cultural commentary on how we choose to remember and give life to girlhood experiences.

It is our hope that this exhibition can refocus the gaze on girlhood: inspiring young girls, giving girls a creative voice, and showcasing that the experiences of girls all over the world are important and valid.

Lolita Fashion – a style originating from the streets of Harajuku, Japan that is inspired by modest women’s Victorian and Rococo era clothing. The clothing may look suppressive and restricting but we see it more as a form of quiet rebellion on our own terms. Absolutely nothing about Lolita is in favour of the male gaze; we are choosing to dress this way solely for our own enjoyment, which I think is a brave thing to do when we live in a world where a woman’s worth is all too often determined by her desirability, as shown in the media.
Interestingly, most negative comments we receive on the street while dressed in Lolita are from men who want to attach a sexual connotation to it, implying that we are fetishists or prostitutes. We are aware of our unfortunate name and the connotations it has in the West though we seek to educate others about how this is a completely separate thing, and hopefully see it from our point of view. Simply put, we just want to look cute and creative.

Do we not deserve the same respect as anyone else just because we chose to don a big frilly dress?

(Here I am wearing Angelic Pretty’s Romance Doll, with a vintage blouse and socks by Baby, The Stars Shine Bright.) 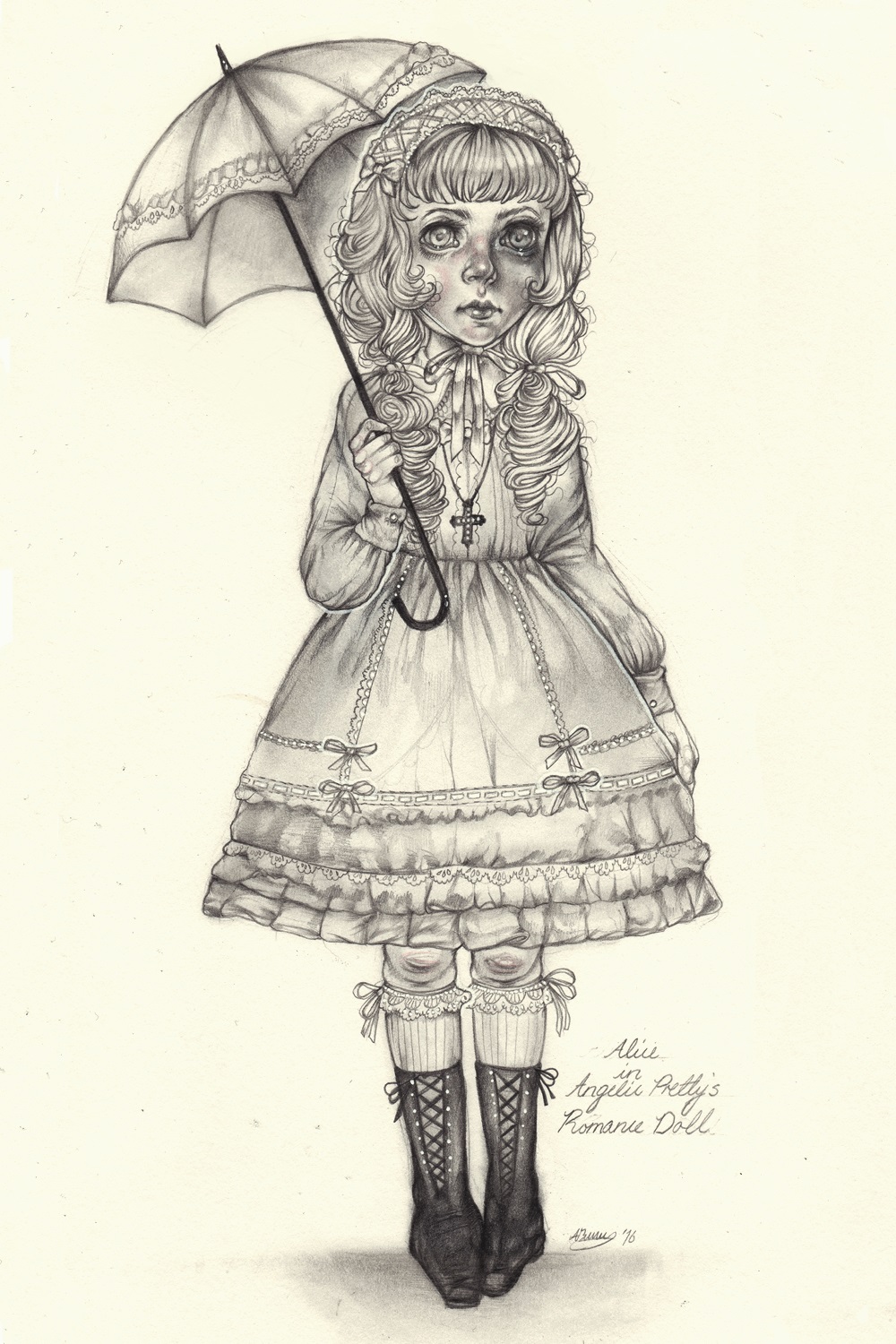 Using photography and moving image as a means to explore both the relationship between a model and the camera and sisters when one is acting as the model and the other the artist, my work explores the poetics of nothing and noticing. Looking at the slight movement and the awkwardness that can be felt through the lens and a moving image. With similarities in appearance I have considered how these portraits of my younger sister could be mistaken for and represent portraits of myself  and the awkwardness I can be made to feel when creating art.

Annabelle Amin’s works focus on girls’ changing representations of self in the modern, technological world.  Her illustrations and videos focus on the cultural obsession with modern technology, including phones and selfies.  Check out her four images below. What do they say about girls in a technological world? 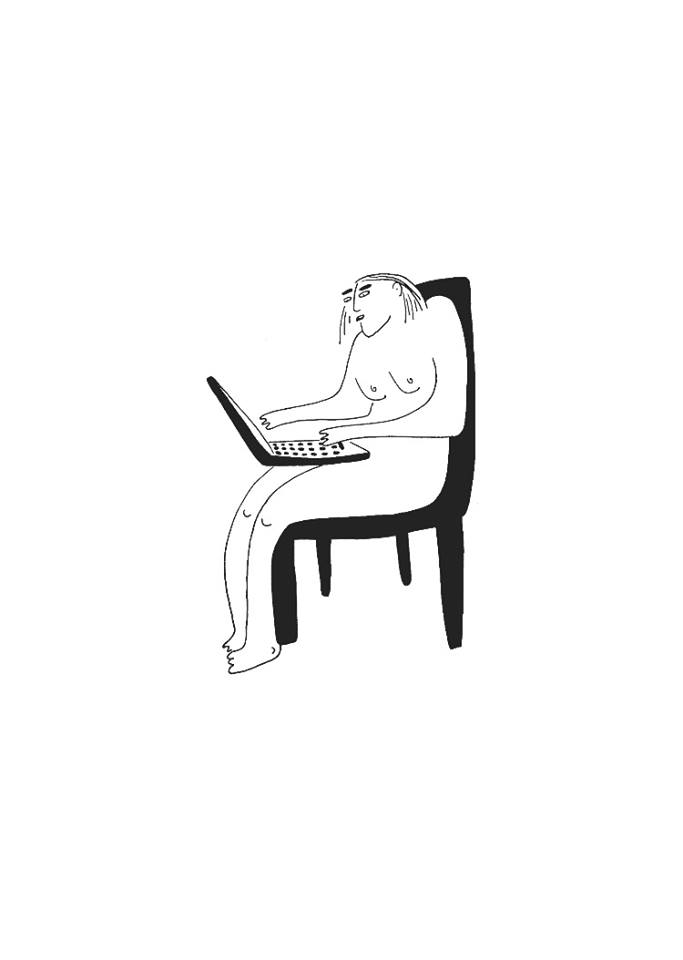 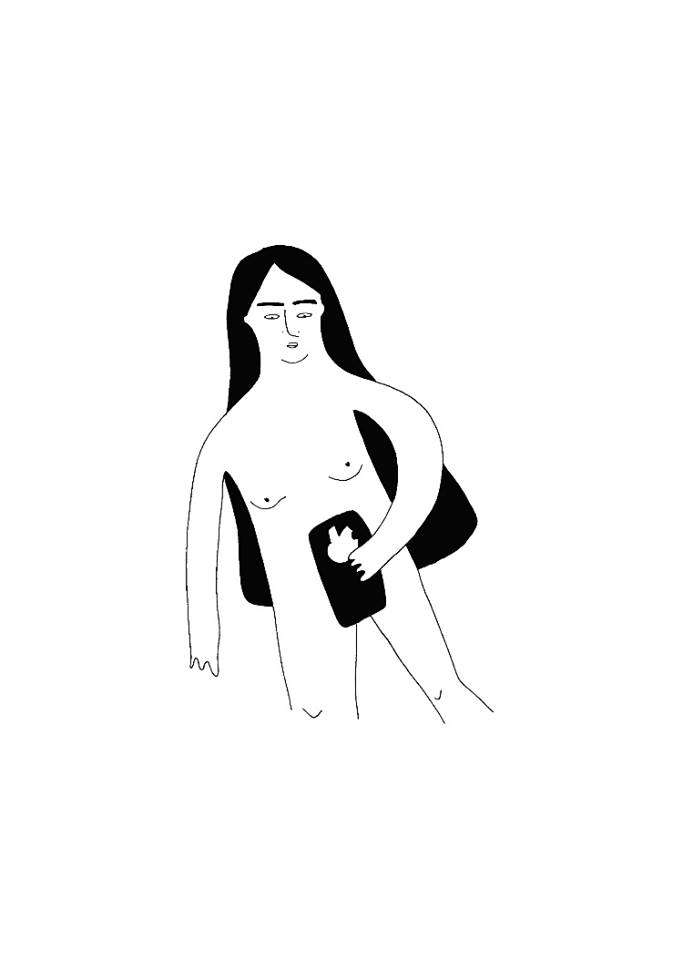 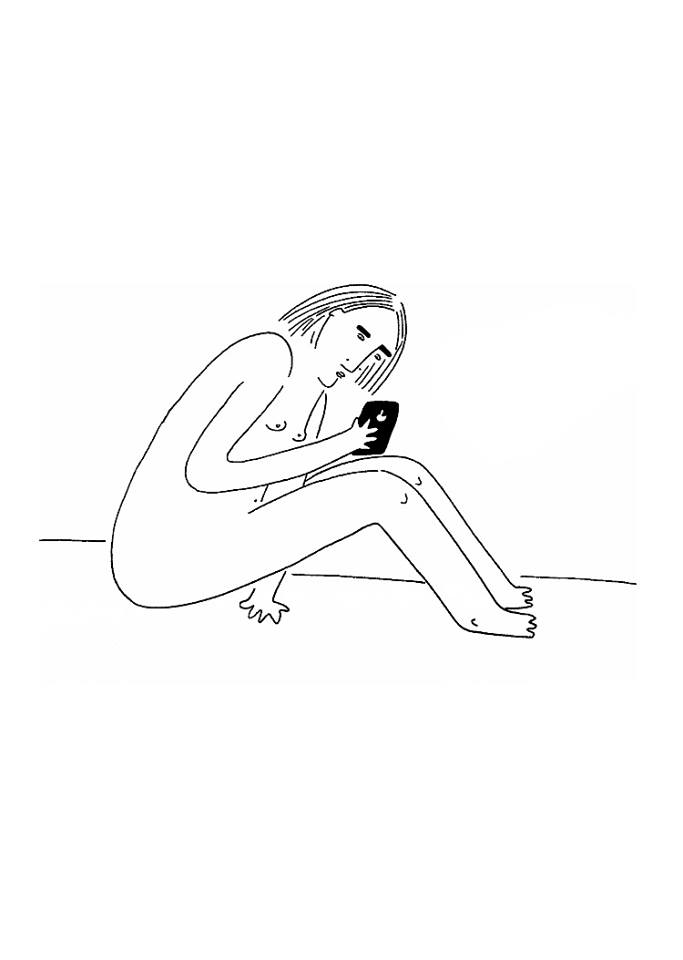 Girl Seeks Old Times is a visual embodiment of everything I strived to be as an adolescent. Being a teenage girl was terrifying and exciting; it was a time of change in which I felt I suddenly had to make the enormous decision of who I was and what I wanted to be.

During this period, I immersed myself in the culture of bygone eras and became somewhat obsessed with past decades. Although all the ideals and reality of such were unattainable to me, a teenage girl trapped in what I believed was the bland modern world, I strove desperately to recreate their aesthetics. It provided an alternative to the stifling image expectations that surrounded me. I could be a pin-up housewife, a 1960’s working-class girl wearing too much eyeliner, or a glaze-eyed 1970’s crooning queen.

Whilst attempting this through the means of layering on garish make-up or and clothes, I discovered and then immersed myself in a realm of wonderful music and literature that have stayed with me to this very day. The surge of nauseating nostalgia that I feel upon seeing colour palettes or images belonging to a time I never truly knew serves repeatedly as a reminder that I am grateful for these influences.

Lines of the Face was drawn as a series of continuous lines, using only a black fine liner pen. This meant that the picture could only be altered by being built upon, rather than erased.

The person the portrait is of, does not actually exist, rather it is a stream of imagination – the face exists on paper but not in reality.

The girl illustrated is everyone and no one. 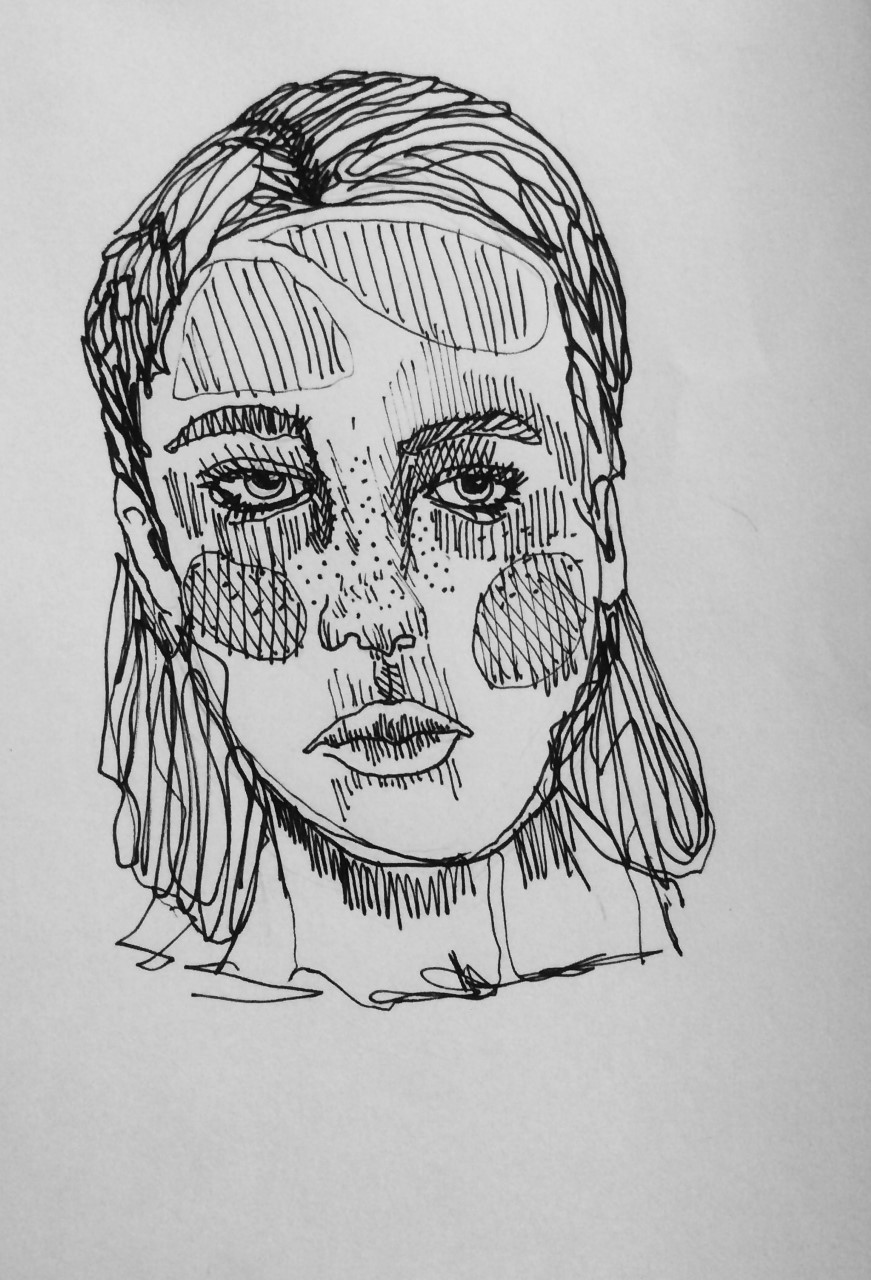 “I was always asked things growing up like; ‘Why can’t you just draw something girly? Why can’t you draw a flower?’ After spending so long reluctantly trying to like what people told me I should, I eventually realised that there’s nothing wrong with not making things pretty and the only things anyone should be doing or drawing or wearing are the things they enjoy; whether those things are considered as something girly or the total opposite.”

I have always been very interested in creativity and art, it was something I devoted a lot of my spare time to and continued to do as I got older. I’m now studying Fine Art at university as well as still drawing freelance in my spare time. I also work for the university; trying to encourage young people to follow their interests and go into higher education. I think that if you like something and you’re passionate about something, you should pursue it, no matter what anyone else’s opinions are.

The photographs below are shot using Impossible 600 Polaroid film. They capture snapshots of women experiencing university life. My close female friends are often my muses. I find a connection with photography people I know, allowing for my photography style to be more intimate. I find the use of Polaroid photography interesting when photographing these women. As the film reel only gives eight images, and these images being instant, tactile objects, there is no ability to retake the photograph or manipulate it before processing. In a society where the conditioning of women from childhood, regarding appearance and aesthetic is so incredibly strong, it is a real cathartic experience to take a polaroid and be presented with the image a real absolute in that moment. 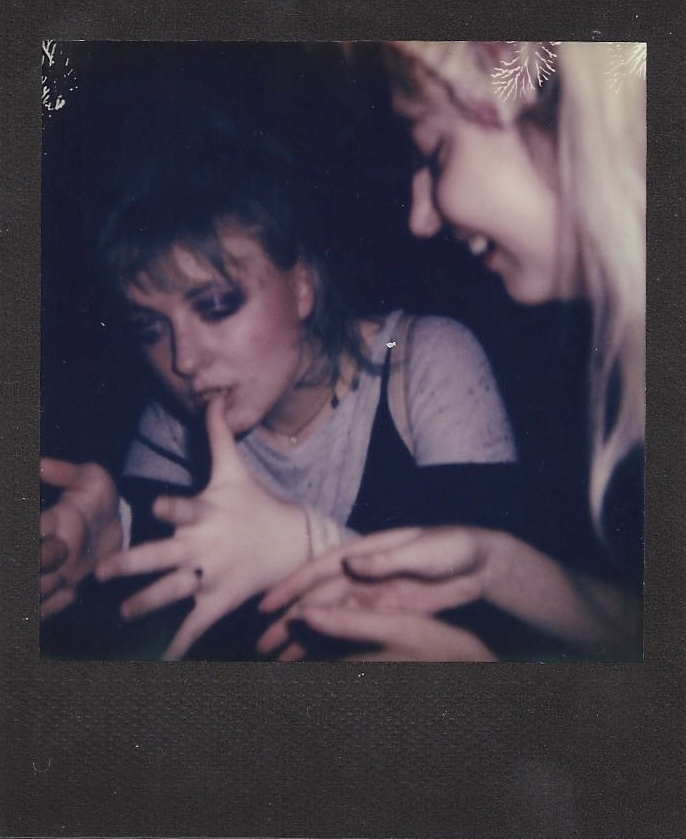 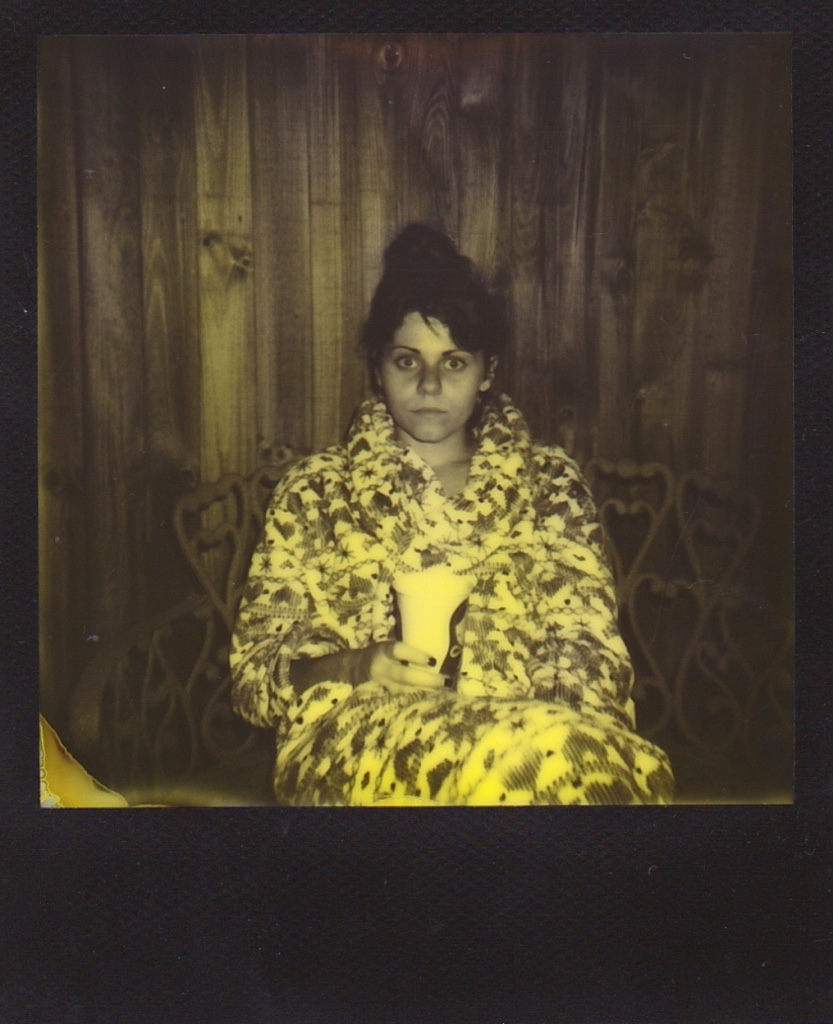 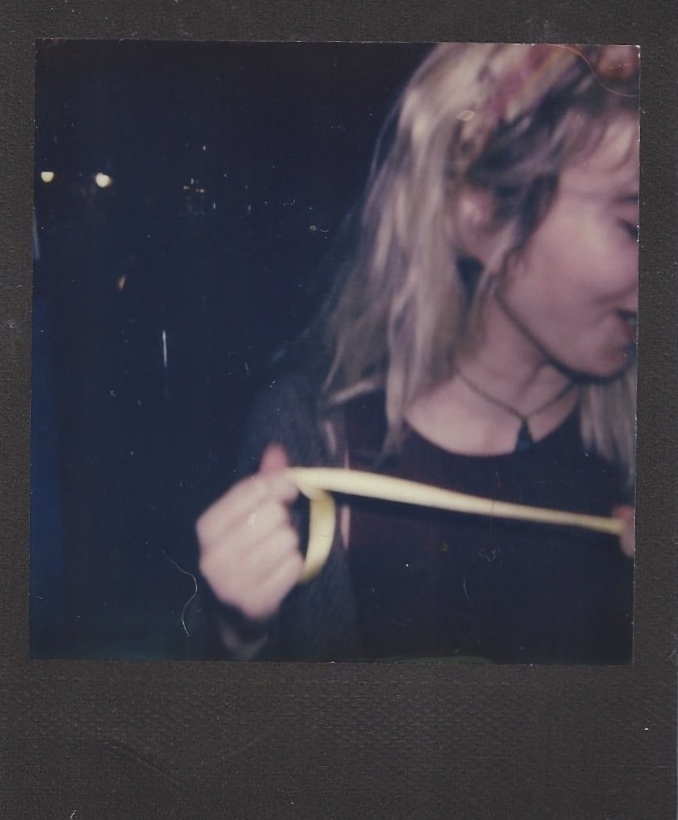 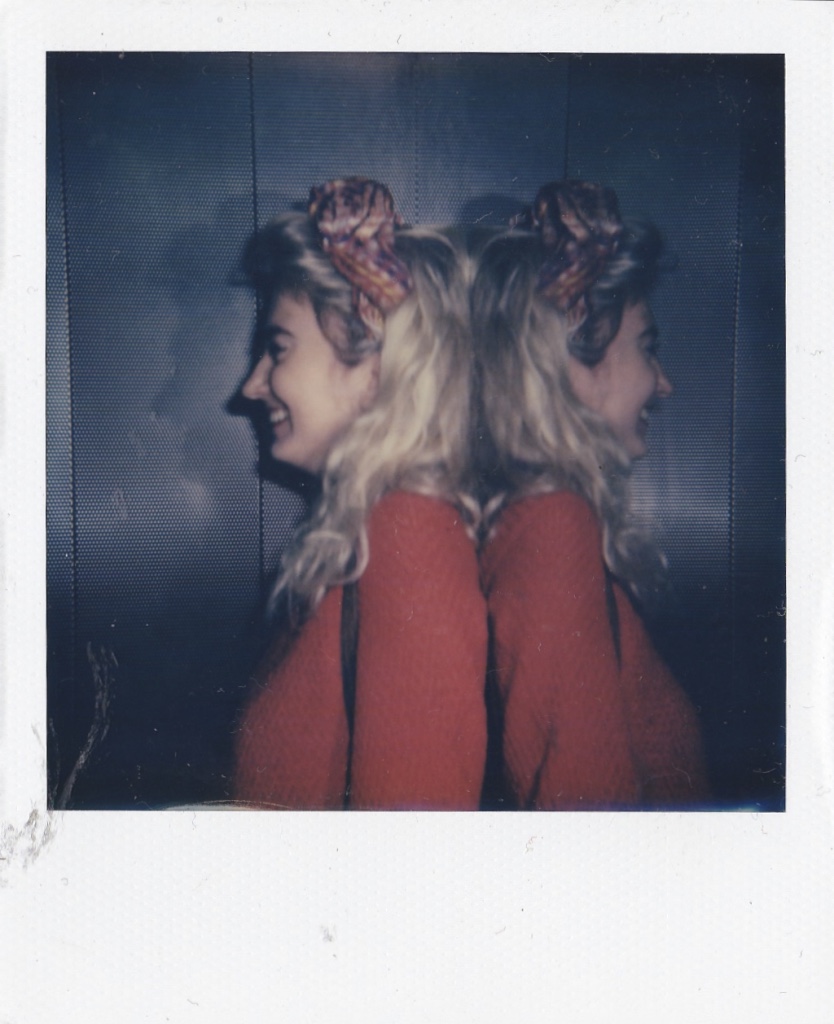 The theme I was going with is how easy to manipulate yourself digitally. I hear all these girls say that they would never post a picture without a filter and it made me think of something like this. 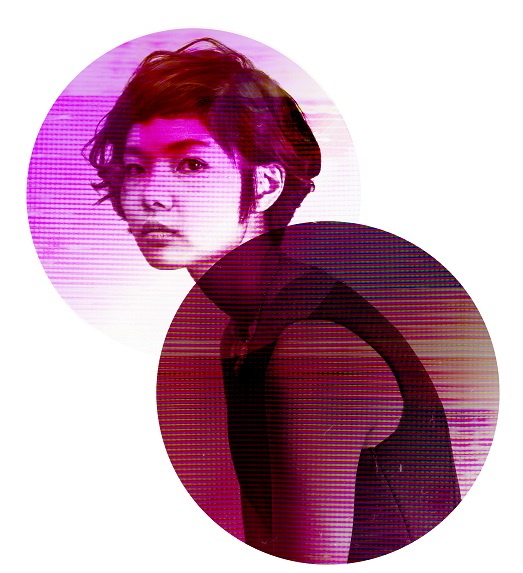 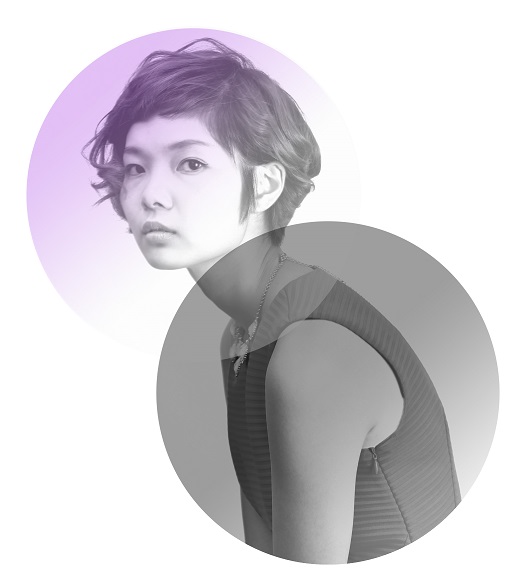 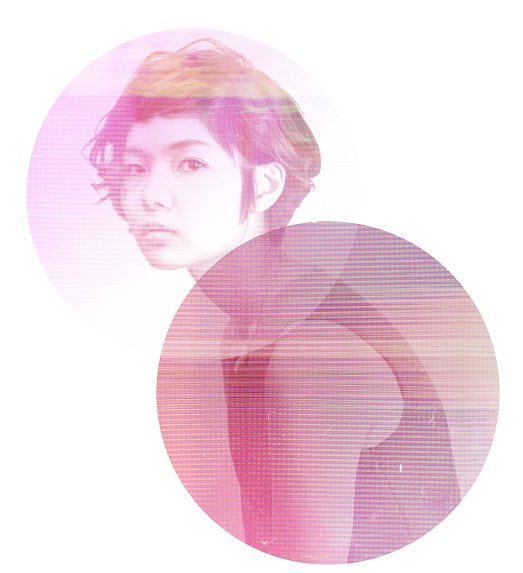 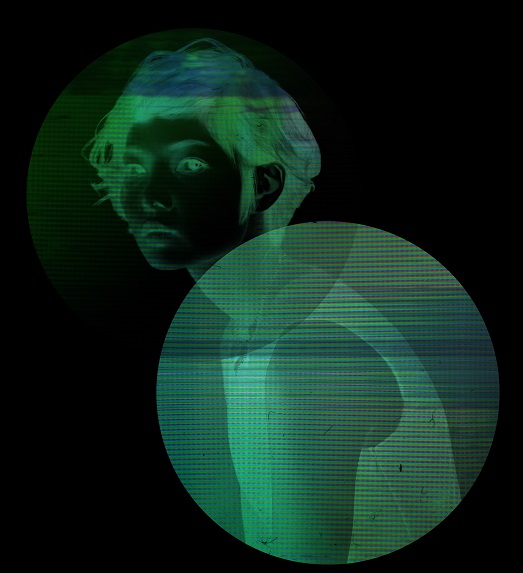 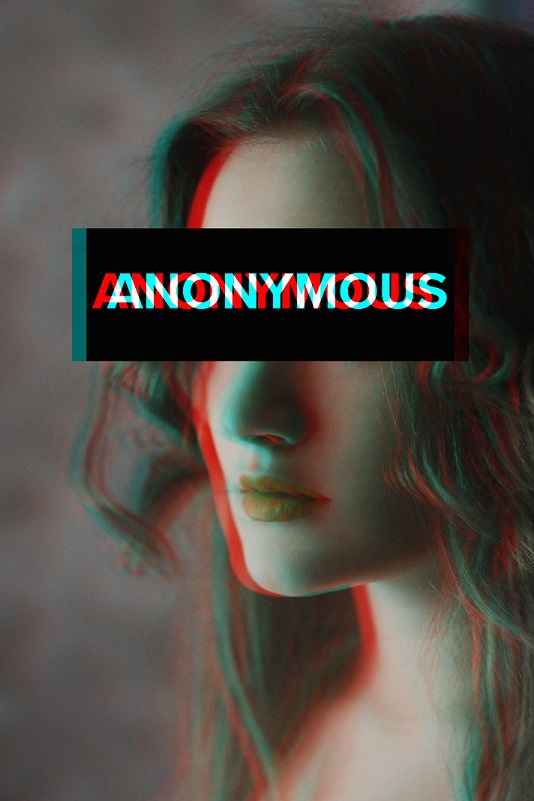 Even through the armour of darkness and self-deprecation, you can see a question of hope in her eyes. Too young to understand and process how badly she has been abused, she is guarded, angry and unable to love. She has accepted the ugly parts of herself and taken them on as her new identity.

Casting highlights on each body of work to pierce the shadows that shrouds each of her subjects, Rachel focuses on finding balance of darkness and light. She uses sadness, rejection, manipulation, and heartbreak as a cornerstone to each artwork but to also show light breaking through and to give a sense of regaining strength. Like any artist, her process of making artwork is messy. She creates a story and an entire world around her subject; Inviting you in and making you question what has happened to this person to cause such pain? Where are they going from here? Most people have a cornerstone of some traumatic experience or suffering of some kind. This collection is an insight into that dark place and provides a glimmer of hope and a sense of regaining strength. Always remember how far you have come.

Rachel Sommer is a 23 year-old, self-taught painter and muralist from the cozy streets of Gainesville, Florida. After travelling to Melbourne, Australia, she found a love for street art in Hosier Lane. Within a year of living there had completed 22 commissioned murals in the Melbourne CBD and surrounding areas. Heavily influenced by fantasy, dark art, and tattoos, she now has work in Melbourne, New Zealand, and America. She has worked with companies such as Sailor Jerry Rum Company, Glimpse Dating APP, and has been featured in The Orlando Museum of Art. Her work was featured at the 2017 TedxUF conference and she has an upcoming residency at Proyectoace Gallery in Buenos Aires, Argentina. 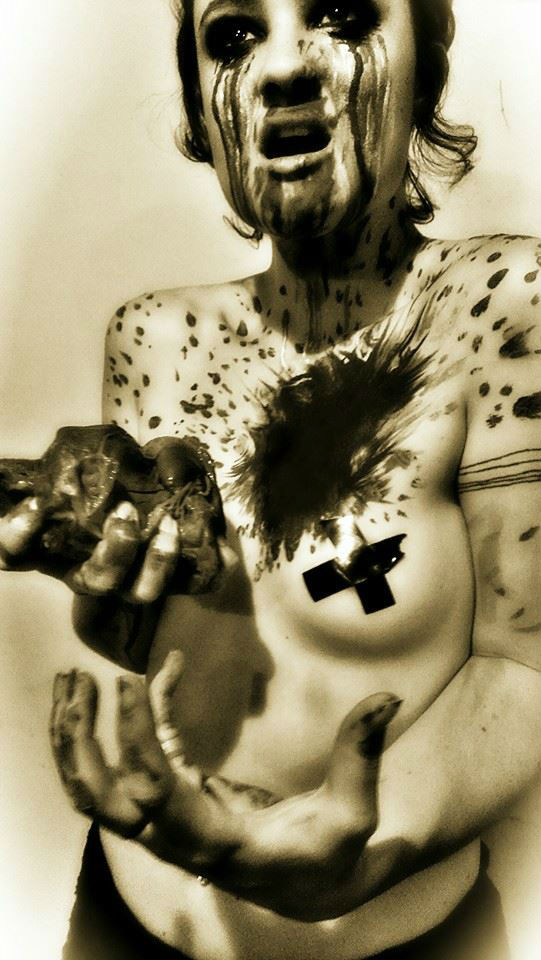 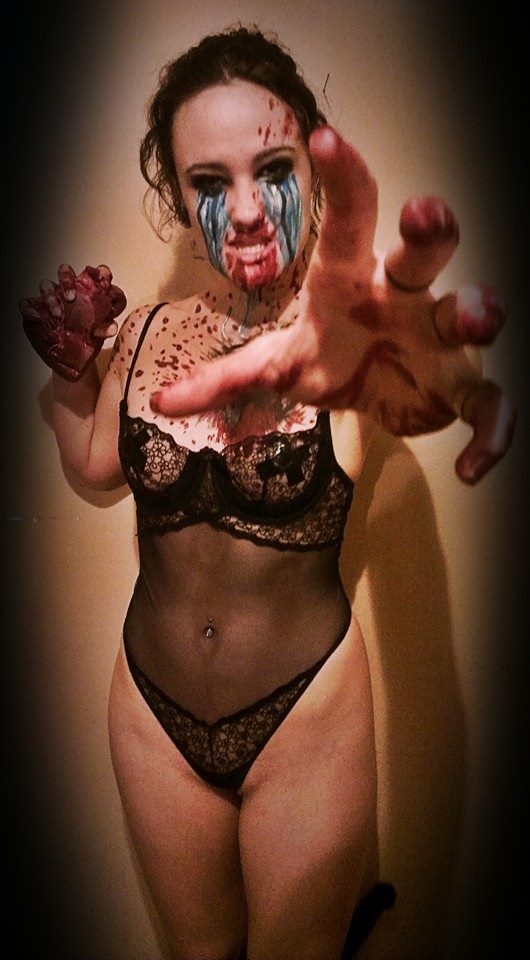 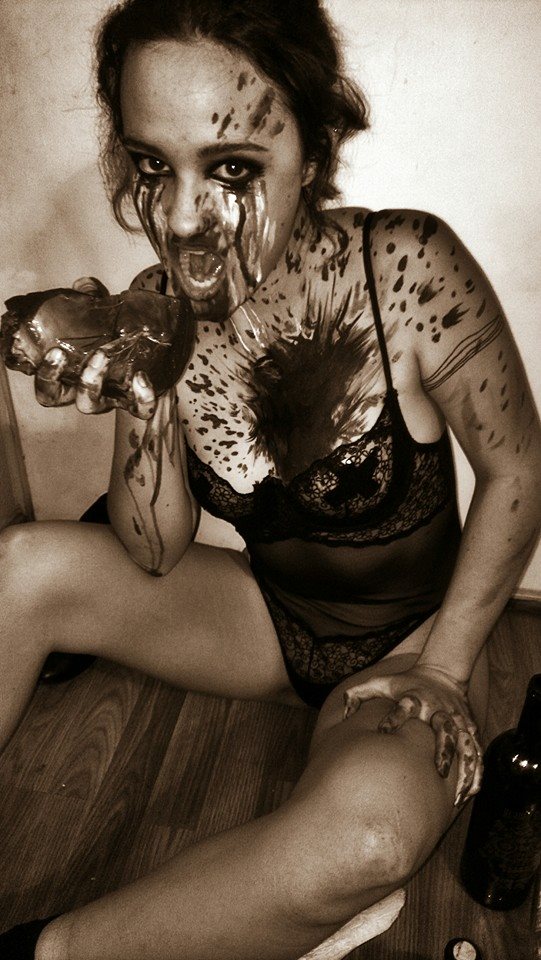 Want more awesome female artists?  Check out our podcast below, which explores the lives and works of incredible women in modern art.

Special thanks to our contributors for their incredible works.