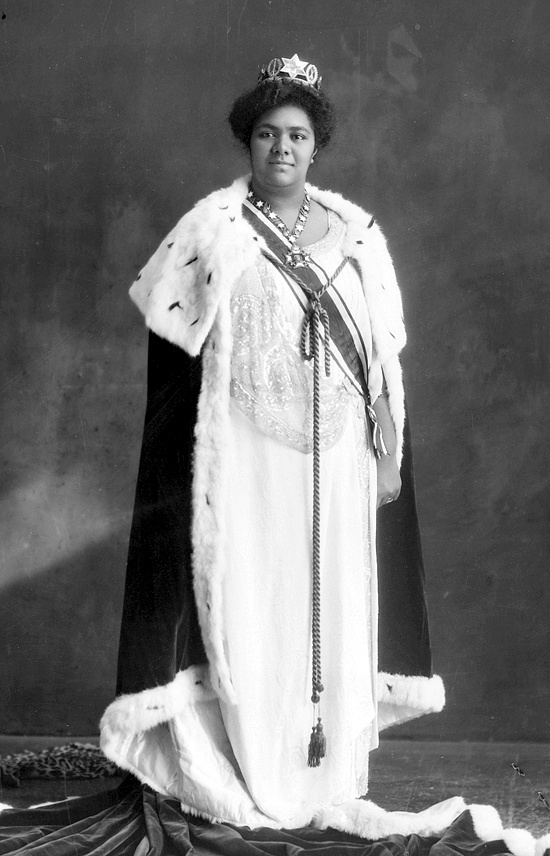 When Queen Sālote (1900-1965) imagined leadership, she thought “hard work had a lot to with it, and strong character, also kindness.” With those words in mind, Queen Sālote ruled Tonga (1918-1965). The Kingdom of Tonga is an island nation in the Pacific Ocean known as the Friendly Islands. Within Tonga, there are 176 islands and four major island groups. The islands were populated by the migration of the Lapita people over 3,000 years ago. Tongans form a part of Polynesian culture. The original settlers migrated from Southeast Asia, from the Malay Peninsula, to the East Indies and then all over the South Pacific. Polynesian culture is still present today with traditional dress and food still found in Tonga.

In the 1700s, European navigators introduced Christianity to Tonga. Since then, Christianity has strongly influenced Tonga society. Yet, there has still been the maintenance of many traditional elements. While Tonga was influenced by trade and by being a protected state of Great Britain, it was the only Pacific Island nation never colonized. When Sālote was queen, she ruled as a constitutional monarch. Tonga was a British protected state through their Treaty of Friendship and Supplementary Agreement. Queen Sālote was in charge of Tonga but received advice from British advisors. This relationship benefited Queen Sālote as she was able to gain expertise from outside the factional noble family, and it ensured that Tonga would not worry about colonization from competing European powers. The monarchy still remains in place today, having a thousand-year history. After the help of Queen Sālote while she was alive, Tonga became fully independent in 1970.

Queen Sālote ruled during the twentieth century, a time of increasing change. During World War II, Tonga was used as a base by the American military. In the war, Tongan’s contribution was seen as far outweighing the size of the country. Tongans fundraised enough money to have airplanes built to fight, served in the Tongan Defense Force, and helped the allied cause. Queen Sālote was widely regarded for Tonga’s support during the war.

In 1953, Queen Sālote went to England for Queen Elizabeth II’s coronation. At the coronation, Queen Sālote was highlighted for being the only other female reigning monarch at the time. At the event she is most famous for “her choice to show respect by sitting in an uncovered carriage in pouring rain at the 1953 Coronation of Queen Elizabeth.” A picture of Queen Sālote in her carriage was widely circulated by the press and caused a sensation worldwide.

In Tonga and internationally, Queen Sālote was widely respected. She was admired by her people and worked to keep traditional Tongan culture alive while incorporating new ideas and innovations from outside Tonga. Queen Sālote created the Tonga Tradition Committee to record genealogies, collect histories, and was to set up a museum. She also encouraged anthropologists Elizabeth and James Spillius to record information to preserve the history of Tonga and the Tongan identity.

Queen Sālote became queen at the young age of eighteen after the death of her father, Tupou II. She was very young but would quickly learn to take charge. Her rule oversaw the start of the modernization of Tonga, but Queen Sālote never forgot the importance of Tongan traditions. She is still admired in Tonga and worldwide for her dedication to preserving Tonga. She ensured Tonga’s survival in a world of colonizing powers and then a world of dramatic change with the shock of World War II and its consequences. Queen Sālote worked to preserve the peace, planning to ensure the well-being of her people. At over six-foot, Queen Sālote left a large legacy that has not been seen in Tonga since and is still admired today.

For more information on Tonga: http://www.thekingdomoftonga.com/true-culture/